Insects in your Firewood!!

Our experienced team of pest technicians are ready to control your pest problem.
Call (716) 358-2207Send Us A Message

As cold weather looms and the increased interest in the use of wood as a home-heating fuel here in the southern tier of Western New York, many people are beginning to notice the insects that periodically emerge from firewood. Although there is not any real damage associated with insects to the firewood, the chance that some insects can infest your home can be curtailed. If the seasoning (drying) operation is done properly the wood will dry before the insects complete development, though one may observe small piles of sawdust on or near the woodpile, which indicate some insect activity. If the house has the correct conditions for an insect infestation, firewood could be the source of damaging insects. One example might be carpenter ants. If you bring in wood infested with carpenter ants and store it in a basement or garage containing some wet structural wood, perhaps already starting to decay, carpenter ants might move into it as the logs dry out and establish a nest.

While dry structural wood in the home is rarely attacked by firewood insects, be aware that the beetles or wasps that emerge from firewood can, and frequently do, seek out nearby living trees to lay their eggs. This can not only damage the trees, but is one of the ways that invasive insect pests reach new areas whenever firewood is transported between regions. One of the recent examples is the Emerald Ash Borer that have been found in Erie, Chautauqua, Cattaraugus and Allegany counties.

There are four main groups of insects that can damage wood. Bark beetles burrow between the bark and sapwood. Ambrosia beetles bore through the bark and into the sapwood and/or heartwood. The grubs of large
woodborers (beetles) tunnel between the wood and bark, or in the heartwood or sapwood. Woodwasps(“horntails”) bore into the sapwood and heartwood of living trees. Most insect activity occurs during the growing season. In the southern tier of Western New York State it is from April to October. During this time adult beetles are actively looking for favorable woods on which to lay their eggs. From November to March insects hibernate and few, if any, adults are present. Bark beetles and ambrosia beetles are active during the entire growing season and may have five or more generations during this time depending on the climate.

With the woodborers and woodwasps, activities are more restricted often to a certain few weeks of adult flight.
In order to determine the periods of activity, you will have to know what types of wood you will be cutting and then learn the activity cycles of the various insects that may be found in firewood.

What can be done when insects are found in Firewood

We do not recommend spraying firewood for any reason. Proper cutting and storage can reduce the presents of insects. Treating the area where firewood will be stored can reduce the population of insects that will find dark places to establish. Not always will the problem come from the firewood itself, but just being an undisturbed pile of wood can be attractive to many things (mice and spiders come to mind). If you find yourself a problem with insects or other creatures in your firewood we can help. 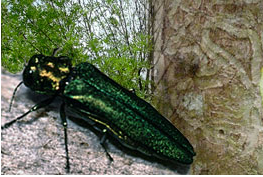 We are standing by ready to help remove the pests from your home. Call or message us today!
Call (716) 358-2207Send Us A Message

We are standing by ready to help remove the pests from your home. Call or message us today!
Call (716) 358-2207Send Us A Message 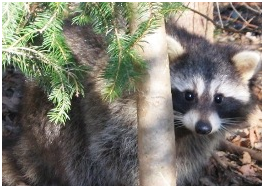 Learn about the most common pests in the Randolph, New York area.
Go to Pest Library 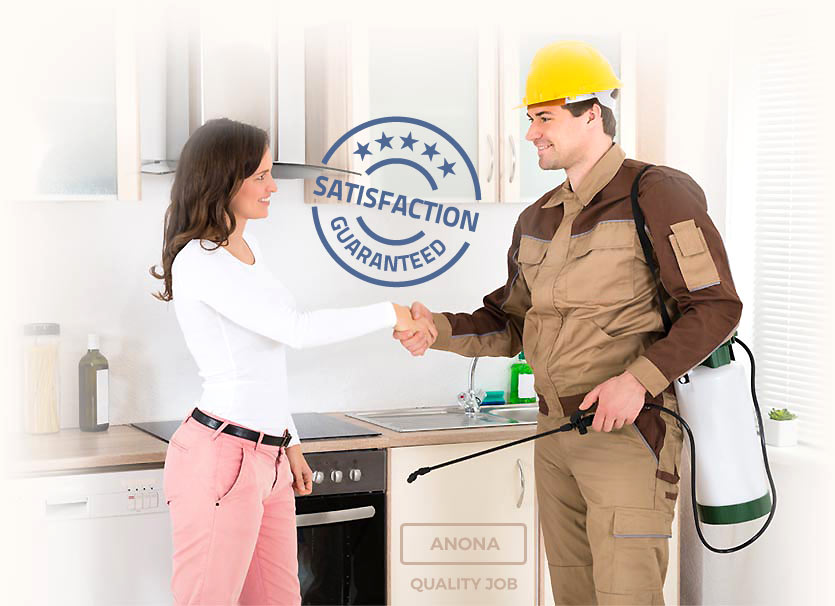 Keep up to date about pest related information from our team.
Visit our Blog 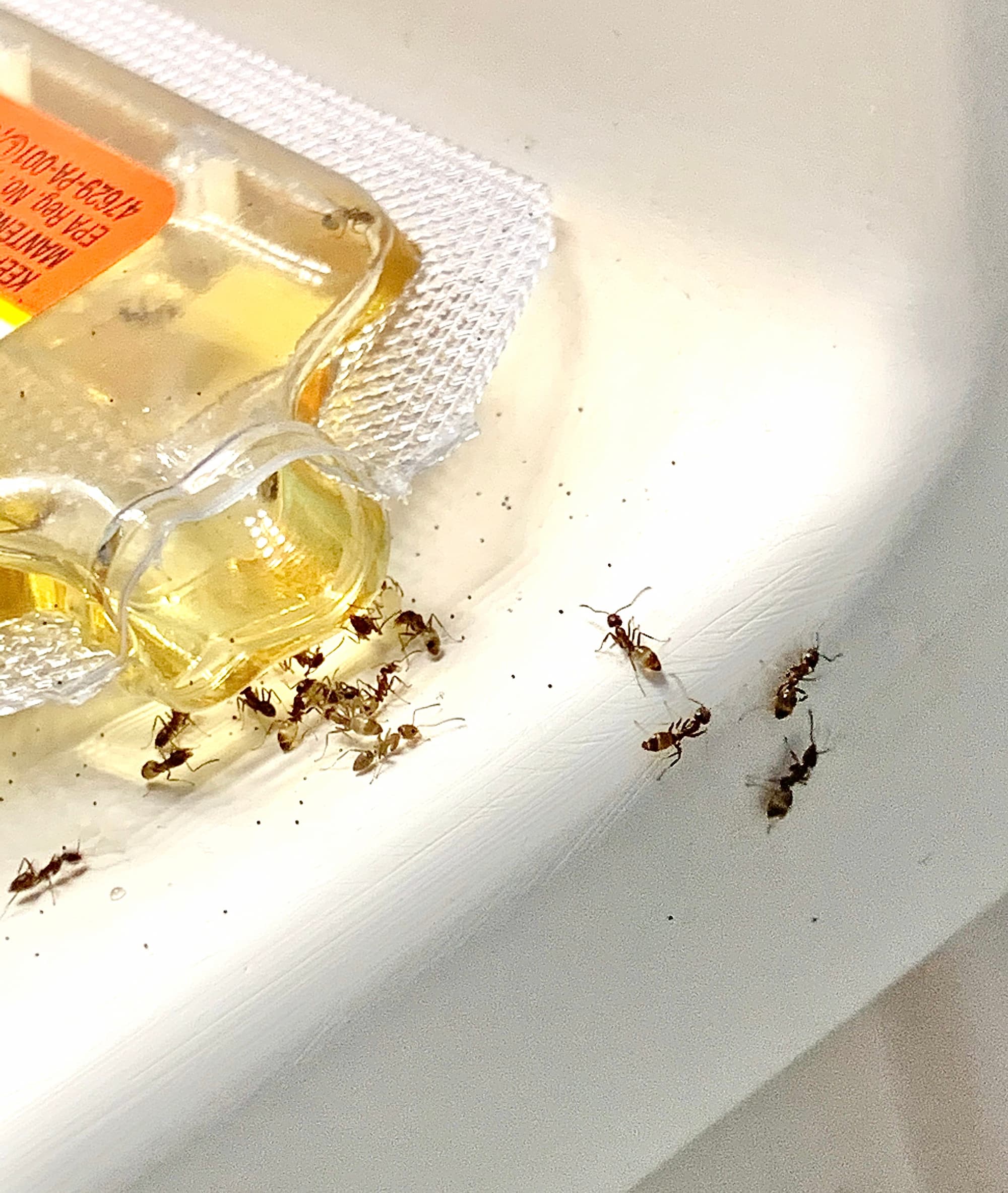 Read about our pest control products right from the manufacturer.
Learn about Pest Products